The important thing about a license suspension for a DUI is that it contains a much higher penalty if you are stopped while operating a motor vehicle that is suspended because of a prior DUI. There is a mandatory 60-90 jail sentence which goes with every conviction of a driving under suspension-DUI related violation, so it is important not to drive while suspended for a DUI conviction or while on ARD. You do not get credit toward the serving of your DUI suspension for any period of time that you are incarcerated which would include any electronic home monitoring or weekends. Therefore, depending on the length of your jail sentence, your license suspension could actually be extended because of the absence of credit.

Your Driver's License is Essential

In addition to the restrictions the lack of a driver’s license places upon individuals, continuously getting caught for driving without a license or driving with a suspended license gets to be very expensive in the way of fines and costs and could eventually lead to jail, particularly in situations where the suspension is a result of a DUI where a conviction will result in a mandatory 60-90 day jail sentence.

Even though a driver’s license in this day and age is essential, to some people, driving is even more essential and therefore those people sometimes choose to drive without a license even though it is suspended, thereby increasing the risks and extending their period of suspension. 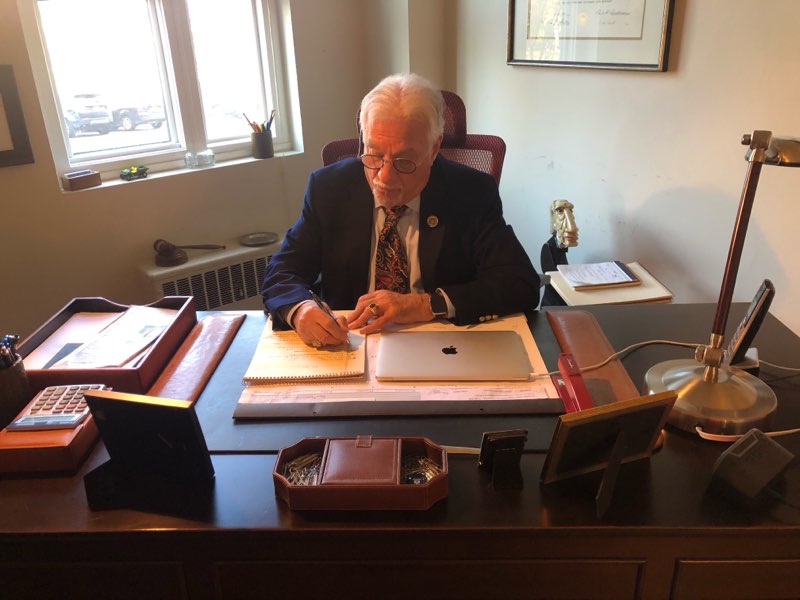